There’s Something About Mary

There’s definitely something about our particular Mary. Today, this remarkable lady is 97 years old. She was born in 1920, lived through the Depression, served in WW2, married in 1942 and celebrated seventy years of happy marriage. She had her share of sadness, losing her brother when she was a teenager, and twin babies when a young woman. But she also had much happiness in her life and gave so much love to others.

She is a clever, artistic, creative woman who could play the piano and accordion, draw, sew and knit. A great reader and a lover of literature, poetry and the theatre, she taught us so much

She was widowed five years ago tomorrow, and lived independently for a few more years after that. More frail now, and with a rapidly fading memory, she lives contentedly in a care home. She’s my much loved Mum, but also a Mother-in-Law, grandma, and great grandma. I’ve written about Mary and her life many times on this blog, and her stories and anecdotes have been a rich source of material for my Sepia Saturday posts. To celebrate her 97 years here’s something about our very own Mary in a gallery of pictures. 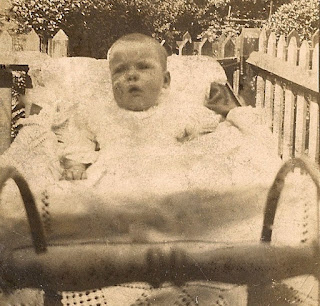 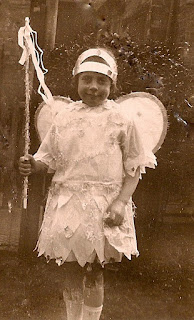 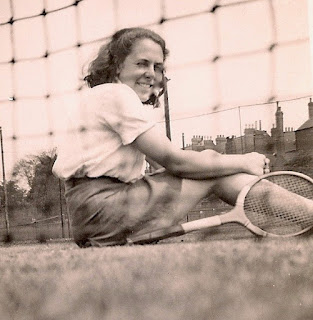 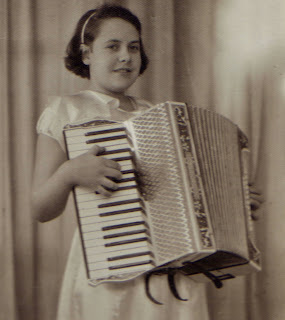 Growing from Teenage to Womanhood 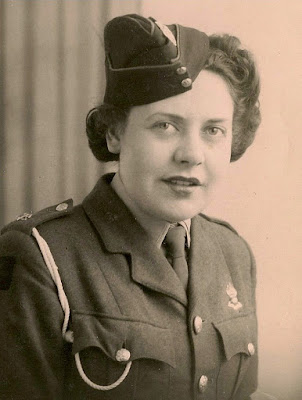 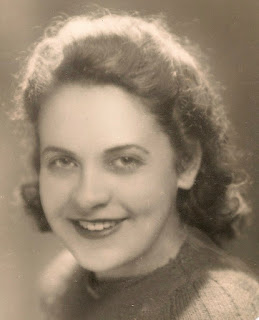 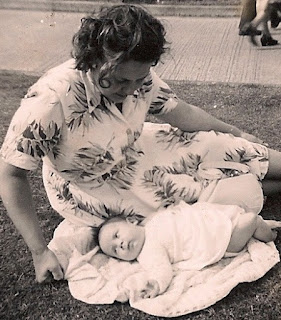 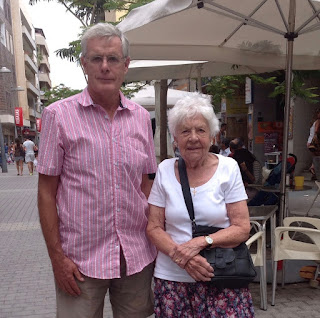 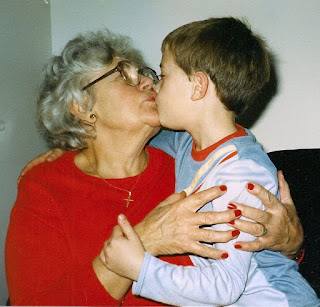 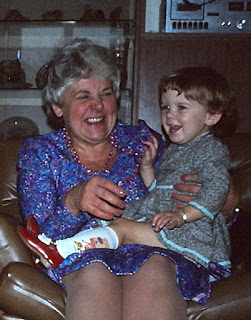 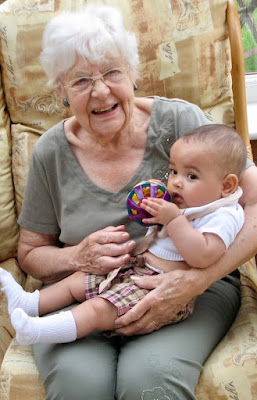 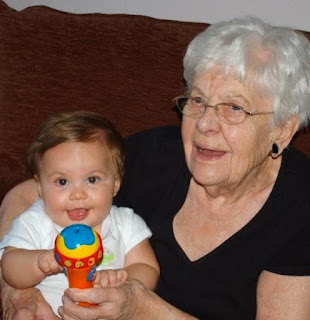 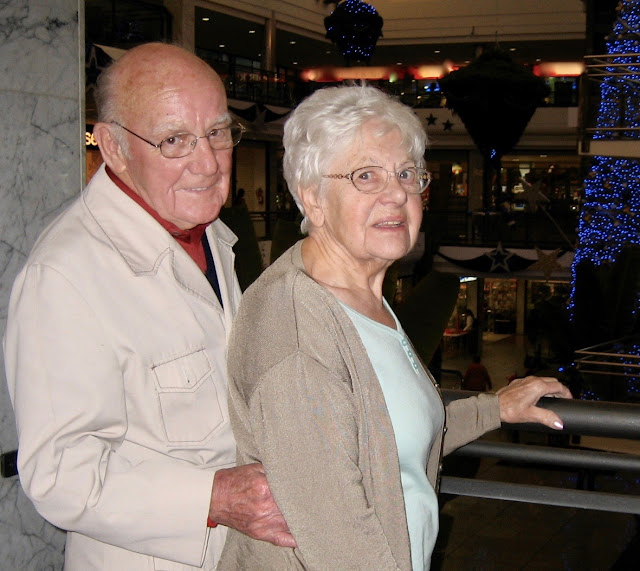 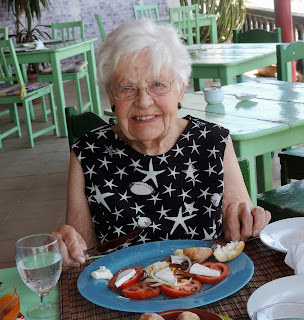 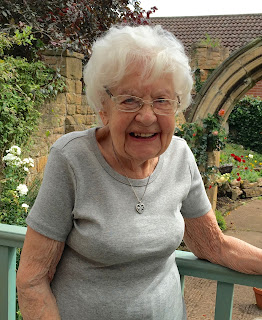 Today is Remembrance Day, when we wear our poppies and remember the fallen of two World Wars, and many conflicts since. I have covered this subject several times in previous posts, but when I put the word in the search bar for my photos, I came up with remembrance of a different kind. 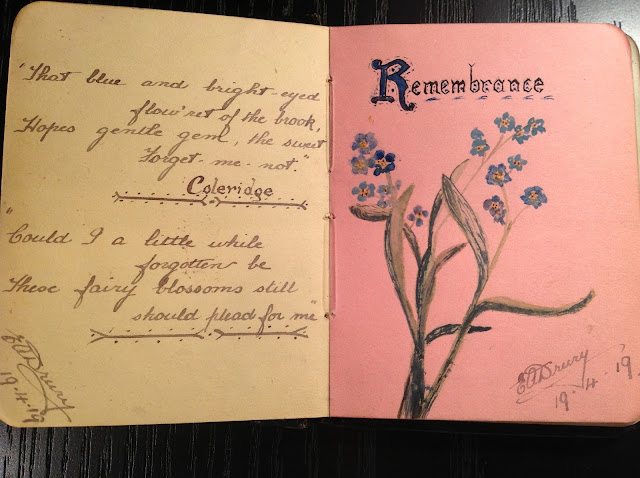 The first is taken from Great Aunt Maude’s autograph album, written by a friend in April 1919, and beautifully illustrated . 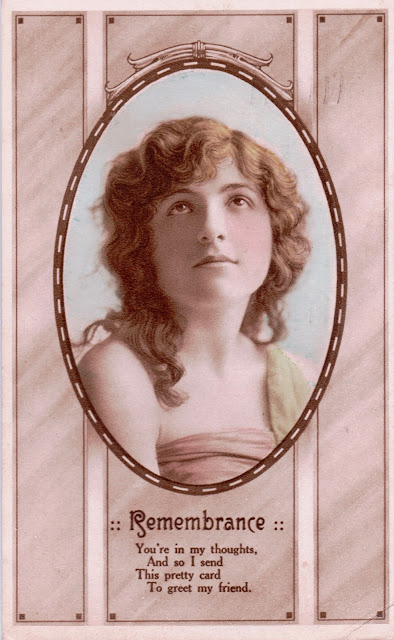 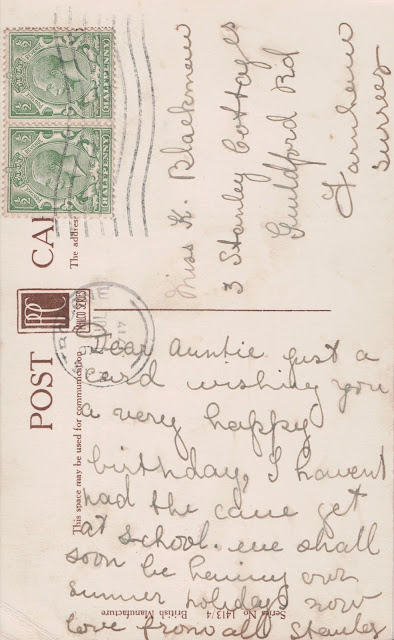 The second is a pretty postcard which I bought at an antiques fair. The writer appears to be a schoolboy writing to his auntie on her birthday. He tells her he hasn’t had the cane yet at school! The postcard is 4th July 1919; it was obviously a year when the word remembrance was at the forefront of people’s minds.

The address is Stanley Cottages, Guildford Road, Farnham, Surrey. I couldn’t find it on the modern map or Google Street View, although there are some houses labelled as Stanley Villas. The writer also appears to be called Stanley!

I spent a little time researching Miss K Blackman, but the nearest I could find was in the 1939 census, a married woman, Mrs Kate Blackman, living at 4 Guildford Road. Her date of birth was 16th September 1874, so it wasn’t her birthday being remembered. I expect that they were related in some way however; and it’s not just co-incidence that two K. Blackmans lived at similar addresses. Perhaps her husband Fred (born 1877) had a sister called Kate or Kitty, who lived next door.

Auntie Kate, or Kitty, obviously treasured the card from her nephew and kept the Remembrance safe for many years. As is the way with such memorabilia, it probably was disposed of her at her death, or that of a relative who had also been its guardian. I’m pleased to have given it an airing here, and who knows, perhaps a member of the Blackman family will be able to enlighten me one day. As is the nature of we Sepians, we can’t help being curious about what the postcard writer (and recipient) looked like. An old photo would be the icing on the cake.

Join other contributors to this week’s Sepia Saturday, for more tales of old photos and postcards.
Posted by Little Nell at 07:35 9 comments: