And he shall judge among the nations, and shall rebuke many people: and they shall beat their swords into ploughshares, and their spears into pruning hooks: nation shall not lift up sword against nation, neither shall they learn war any more. Isaiah 2:3-4 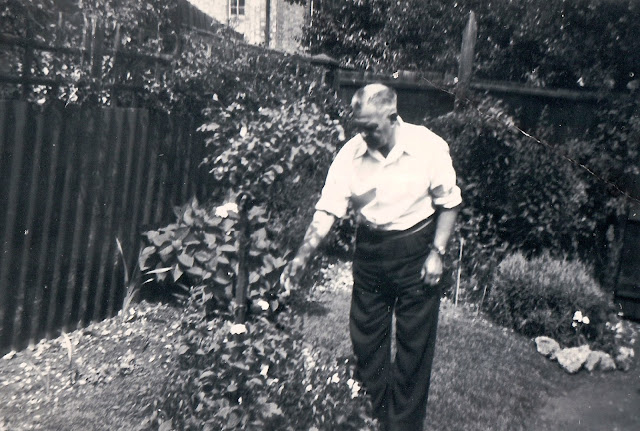 The quotation from Isaiah is a familiar one to many and was recently invoked by the new Chief Rabbi of Britain and the Commonwealth at his installation ceremony, offering politicians grappling with the crisis in Syria, prayers for wisdom in Israel and the Middle East. There is a Peace Gallery in Michigan and a museum in Canada also called 'Swords into Plowshares', and no doubt many organisations throughout the world are similarly named. They all have at least one thing in common, to educate for Peace. There have been wars in the world for as long as there have been men to fight them. This Saturday is International Day of Peace or World Peace Day, and U.N. Secretary General, Ban Ki-moon has declared a theme of Peace Education.

"It is not enough to teach children how to read, write and count. Education has to cultivate mutual respect for others and the world in which we live, and help people forge more just, inclusive and peaceful societies."


As a retired teacher and headteacher I am in full agreement with this, and at my school we ensured that pupils were taught the U.N. Convention on The Rights of the Child along with responsibilities. The swords to ploughshares analogy is a powerful one used several times in the Old Testament and often cited in politics, books and popular culture wherever the message is about 'peace not war'; the anti-war song 'The Vine and The Fig Tree', the finale of the musical 'Les Misérables' and the Michael Jackson song 'Heal the World' all include it.

In the picture above my grandfather is pottering in his garden sometime in the 1960s. The fence is made from sheets of corrugated metal, which struck me as an unusual material. I wondered if he had utilised the old Anderson Shelter which used to stand in the corner of the garden during WW2. At the end of the war local authorities reclaimed the shelters, but for a nominal fee householders could retain them and many did, turning them into something useful and durable. Mum can't remember whether this was the case with her Dad and his fence, but I like to think it was. It wasn't exactly swords into ploughshares but it was using a wartime artifact in time of Peace.

A very popular rose called Peace had its origins in WW2 also. It was developed by the French horticulturalist Francis Meilland, who foresaw the German invasion of France and sent cuttings to friends in Italy, Turkey, Germany and the U.S.A to ensure its survival.  In 1945 delegates at the inaugural meeting of the United Nations, in San Francisco, were given Peace roses with a note which read: "We hope the Peace rose will influence men's thoughts for everlasting world peace." It's certainly a most beautiful rose with a strong and memorable perfume; we had one by the gate of the first house we bought in 1975. Perhaps my grandfather had one too in his garden - so much nicer than a bomb shelter. 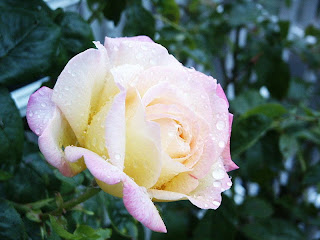 Create a world with no fear
Together we'll cry happy tears
See the nations turns
Their swords into plowshares.
Heal the World, Michael Jackson

This week, Sepia Saturday falls on World Peace Day and the picture prompt may be used to generate bloggers' own thoughts and pictures along the theme. There will be activities all around the world; peace walks, peace choirs, art exhibitions, lighting candles and planting of trees to highlight world peace, but all you have to do is visit Sepia Saturday - it's an education.